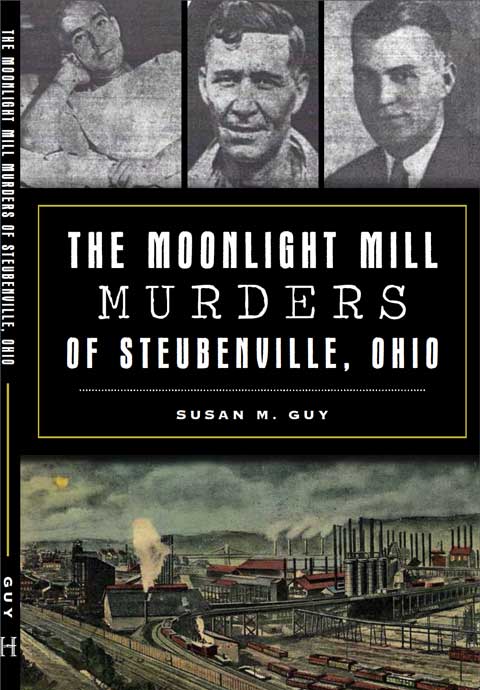 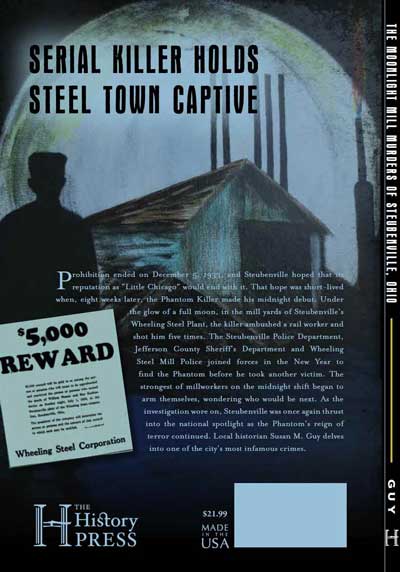 The Moonlight Mill Murders of Steubenville, Ohio, by true crime author, Susan M. Guy takes you through a tragic series of events that happened in the 1930’s, where the elusive Phantom takes center stage. Railroad engineer, Fred Melsheimer walked through Steubenville’s Wheeling Steel yard toward the train that he enjoyed climbing aboard and lose himself in the work that he loved so much. But Fred would not make it to the train on that fateful, moonlit night. Somebody else had other plans for him. A horrific episode in Steubenville’s sordid past gave law enforcement a run for its money. Loaded with historical facts, The Moonlight Mill Murders of Steubenville, Ohio promises not to disappoint avid true crime lovers. 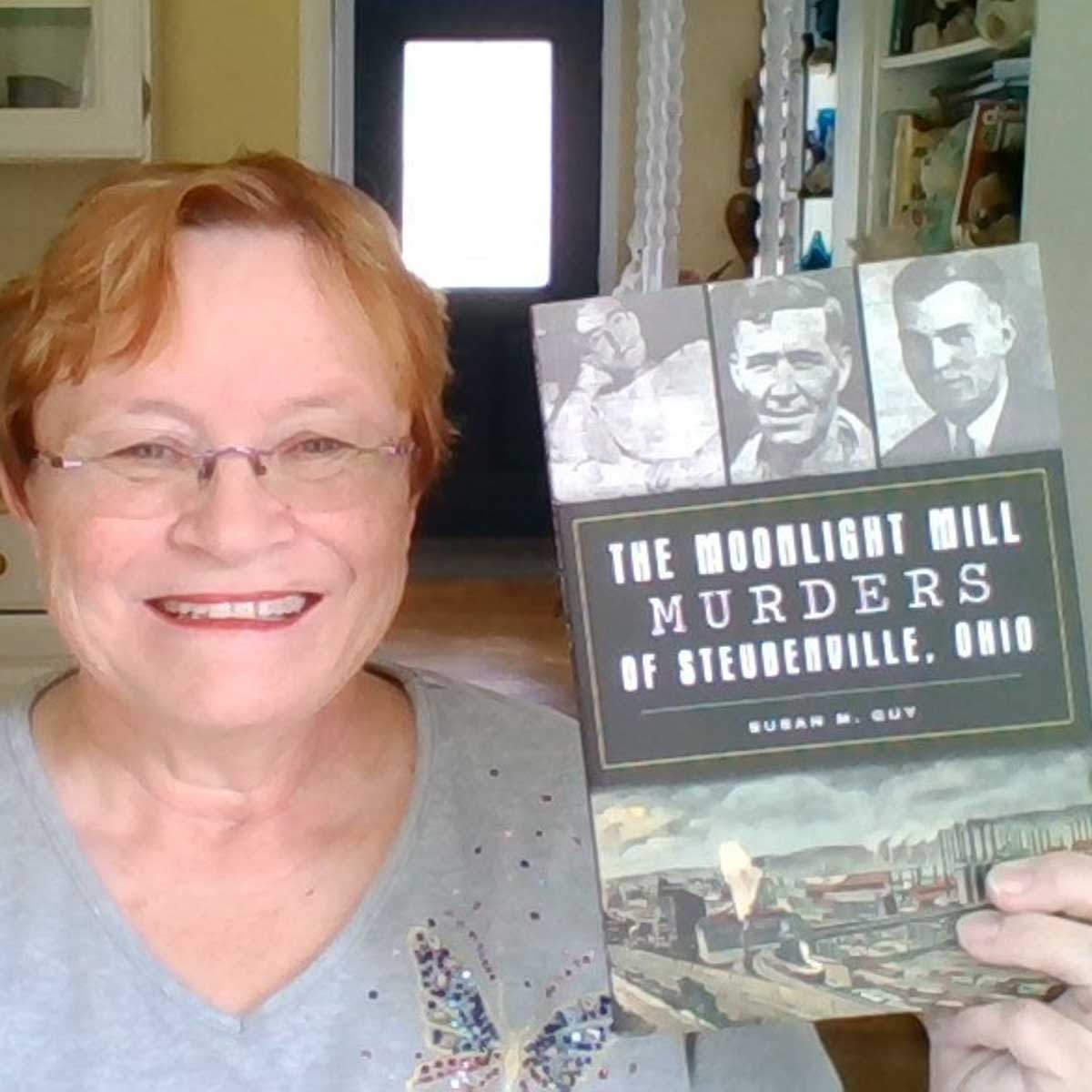 Born and raised in Jefferson County, Ohio, Susan M. Guy served as a police officer for fifteen years on the Cross Creek Township Police Department, having followed in the footsteps of her police captain father. She achieved the rank of sergeant. Ms. Guy is currently in her 26th year as a corrections officer for the state of Ohio. Her mother’s family has been in Jefferson County since before 1815. Her inquisitiveness into her family’s past turned into a love of genealogy and local history. Her hobby led her to join a writing class at the local college, which turned into a writers’ group, made up of members of that writing class. One thing led to another and her first book, Mobsters, Madams & Murder in Steubenville, Ohio was born. Published by Arcadia Publishing/History Press, the book was met with resounding success. Her second endeavor, The Moonlight Mill Murders of Steubenville, Ohio promises to keep the momentum going.